On 4 and 5 November, Women in Business Mission took place, organized by the Dutch Embassy in Albania and the Albanian Embassy in The Hague, where EasyPay was represented by Ms. Linda Shomo, CEO & Founder, alongside Ms. Milva Ikonomi and other successful entrepreneurial delegates. 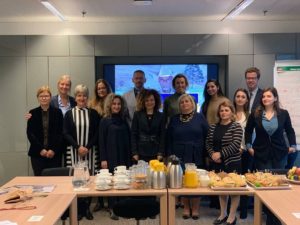 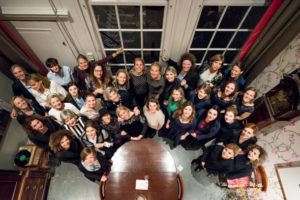 Women in Business Mission was focus in strengthening networks by connecting the public and the private sector, as well as build knowledge of the institutions of both countries on topics related to infrastructure, water, energy, access to finance, urban planning, film & documentary makers, innovation and other creative industries. 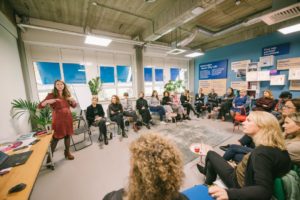 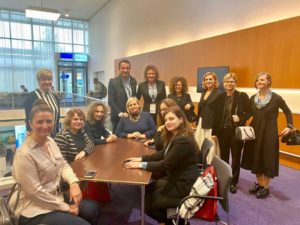 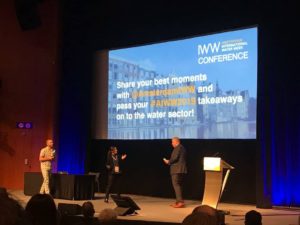 “The cherry on the top of this mission”, as expressed by Ms. Ambassador Sakiqi, “was the participation of the Mayor of Tirana Mr. Erion Veliaj, as part of Amsterdam International Water Week. His speech at Leaders Forum lifted up the room. He is doing tremendous work for Tirana and allowing for a lot of positives changes.”

The Mayor of Tirana Mr. Erion Veliaj, a “gender champion”, was one of the Keynote Speakers for the 2019 Amsterdam International Water Week, the Resilient City Leaders Forum and the Integrated Leaders Forum, where he discussed his work and challenges in improving the city’s infrastructure.