EasyPay at the Card Forum 2018

The Official Card Forum 2018 took place on the 4th of May. Some of the hottest discussed topics were: Digitalization, E-commerce, electronic payments, cooperation with Fintechs, etc. It was a pleasure to seeing that companies such as Visa, MasterCard were part of the same panel along with EasyPay!

The speakers of the forum were representatives of public institutions, supervisory authorities, commercial banks in Albania, Visa and MasterCard, representatives of various associations, local and international companies providing services in this field, etc.

EasyPay, could not miss this significant event and the importance it has for such company. EasyPay was represented by the CEO&Founder, Mrs. Linda Shomo, who described the success journey of the company, its role in the financial sector and the challenges that accompany it every day in its performance regarding the e-payments. 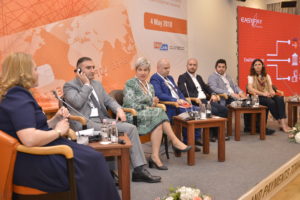 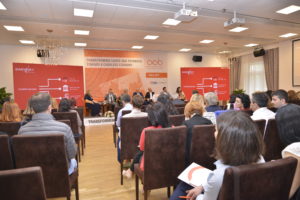 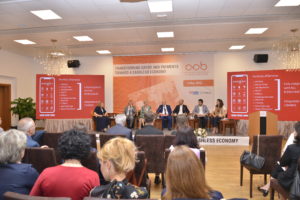 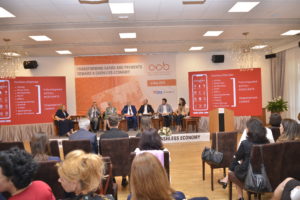 Important participants and speakers were:

Ministry of Finance and Economy