The 6th Edition of Turtle Fest, the most popular music festival in Albania, took place on the 4th, 5th and 6th of August, by the beautiful beach of Drymades. For the first time this year, EasyPay was an official partner of the festival, providing all the electronic tickets via the EasyPay Button, Visa and through its agents’ network all over Albania. There was a considerable increase in the number of tickets sold compared to previous years and the impact was huge in Albania and Kosovo. 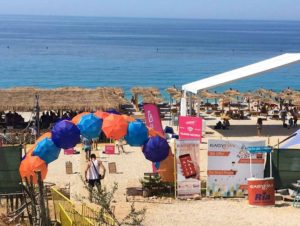 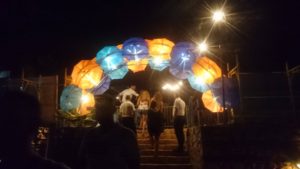 EasyPay’s team showed their presence at the entrance of the festival during the whole three nights, where they converted electronic tickets into bracelets which secured full access to the festival. Everybody who bought tickets with EasyPay, had the chance to see the scanning process of the electronic tickets through the QR code in the EasyPay app, which is definitely an innovation for the festival market in Albania. 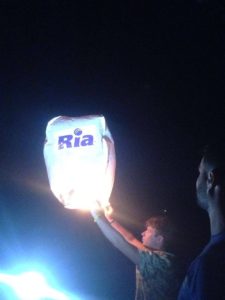 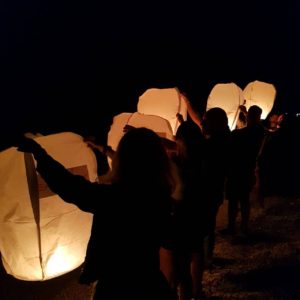 Thanks to EasyPay and Ria Money Transfer, there was an artistic colorful installation of lights and umbrellas at the entrance of Turtle Fest, which attracted thousands of people and welcomed all the participants to the festival.  People from all around the region, Albania, Kosovo, Macedonia and the rest of the Balkans, showed a great interest about EasyPay and its partner RIA Money Transfer. They also had the chance to benefit from various personalised gifts from Ria and EasyPay, which attracted a vast audience due to their originality. The festival was concluded with a magical lantern show sponsored by EasyPay and Ria Money Transfer, in order to give the proper temporary goodbye to the wonderful experience of Turtle Fest.

As a result of this successful collaboration with Turtle Fest and its young audience, similar partnerships and projects are expected to be on the way for EasyPay.