On October 2nd, EasyPay took part at the ’Women in Business Fair’. EasyPay staff set up a virtual booth where they presented their latest technologies exclusively for everyone who was present. Among these, the Facebook Chatbot and the newest EasyPay app for Augmented Reality, in honour of the company’s 7th anniversary. Even though still at a testing stage, these two innovations attracted many entrepreneurs and representatives of various institutions. 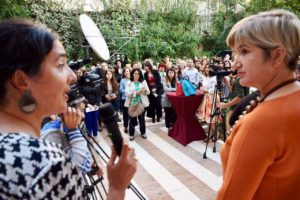 The fair was organized by The Dutch embassy in cooperation with Shoqata Together for Life and NAWE -The Network of Albanian Women Entrepreneurs. Many interested visitors of the  fair engaged in networking and buying Albanian produce. Ambassador Dewi van de Weerd said: “Investing in more participation of women in the economy pays off. By empowering women, we improve both their welfare and their economic contribution.” Linda Shomo, CEO of European Fintech Award winning Albanian company EasyPay, invited the participants to join the Albanian Women Entrepeneurs Network (NAWE). Deputy-Prime Minister Mesi and Minister Qato for Entrepreneurs also addressed the audience. Albanian women want to grow, connect and cooperate in a business-for-business model. Albania is navigating past limitations which have traditionally held back women entrepreneurs. 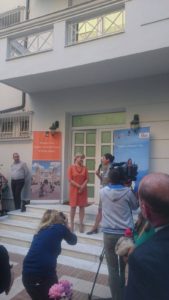 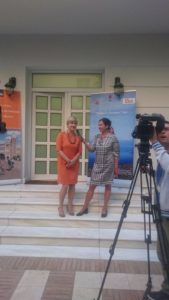 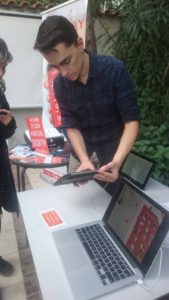 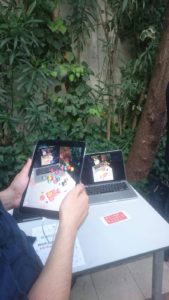 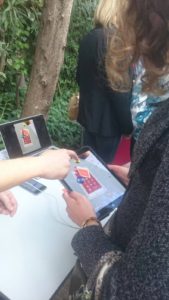 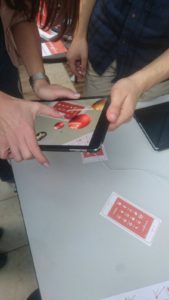