EasyPay  in cooperation with Startup Grind Tirana organised the meeting with the psychologist, journalist and motivational speaker Mirela Sula. Mirela is well known not only in Albania, but also in Europe. Recently one of the most influential people in Great Britain, where she also develops her activity as businesswoman and CEO of Migrant Woman Magazine. Most of the participants were successful women in career, but there were also  male and individual participantsas from civil society. At the close of  Mirela’s inspirational speech the participants were included by asking different questions. 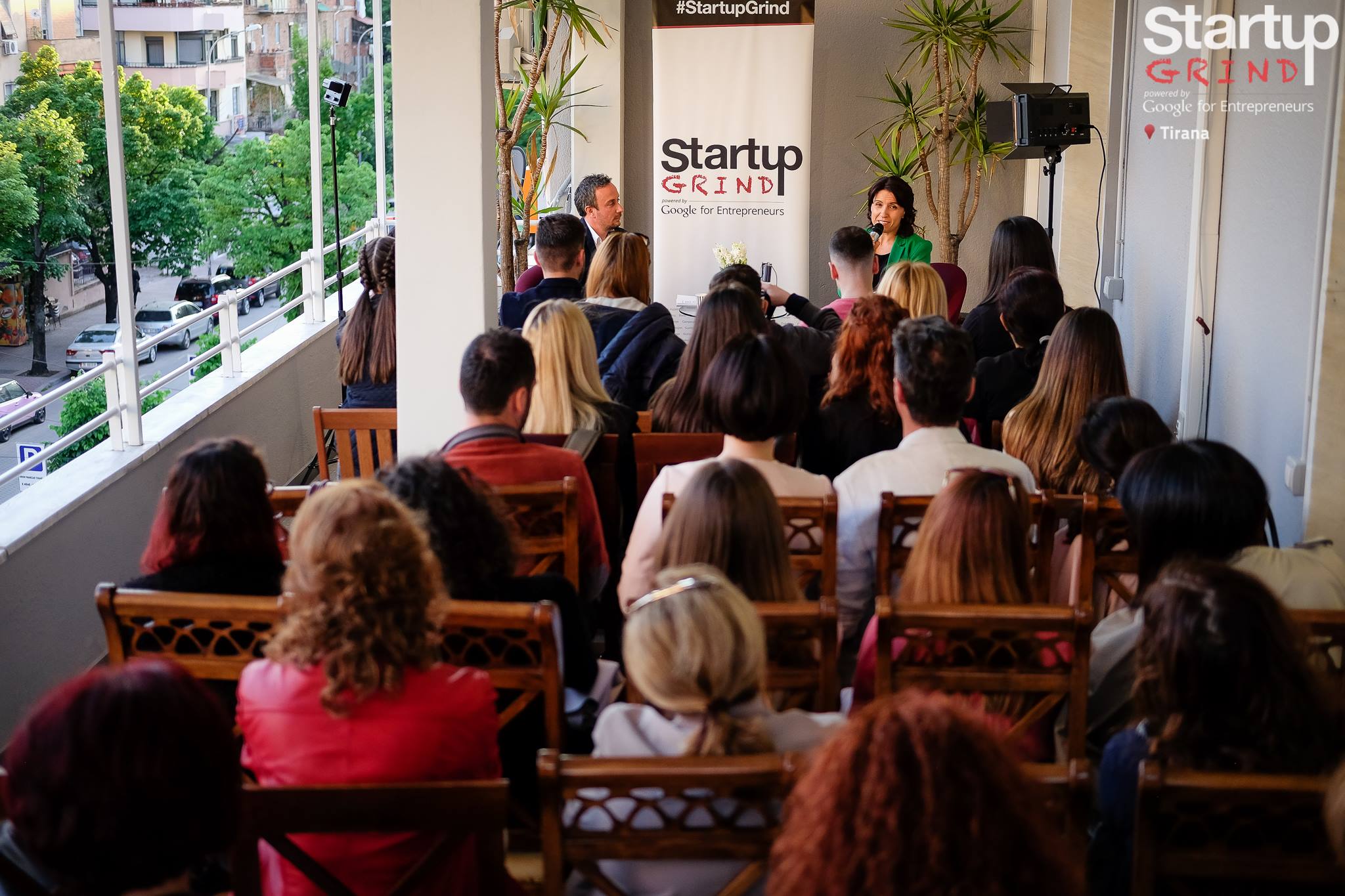 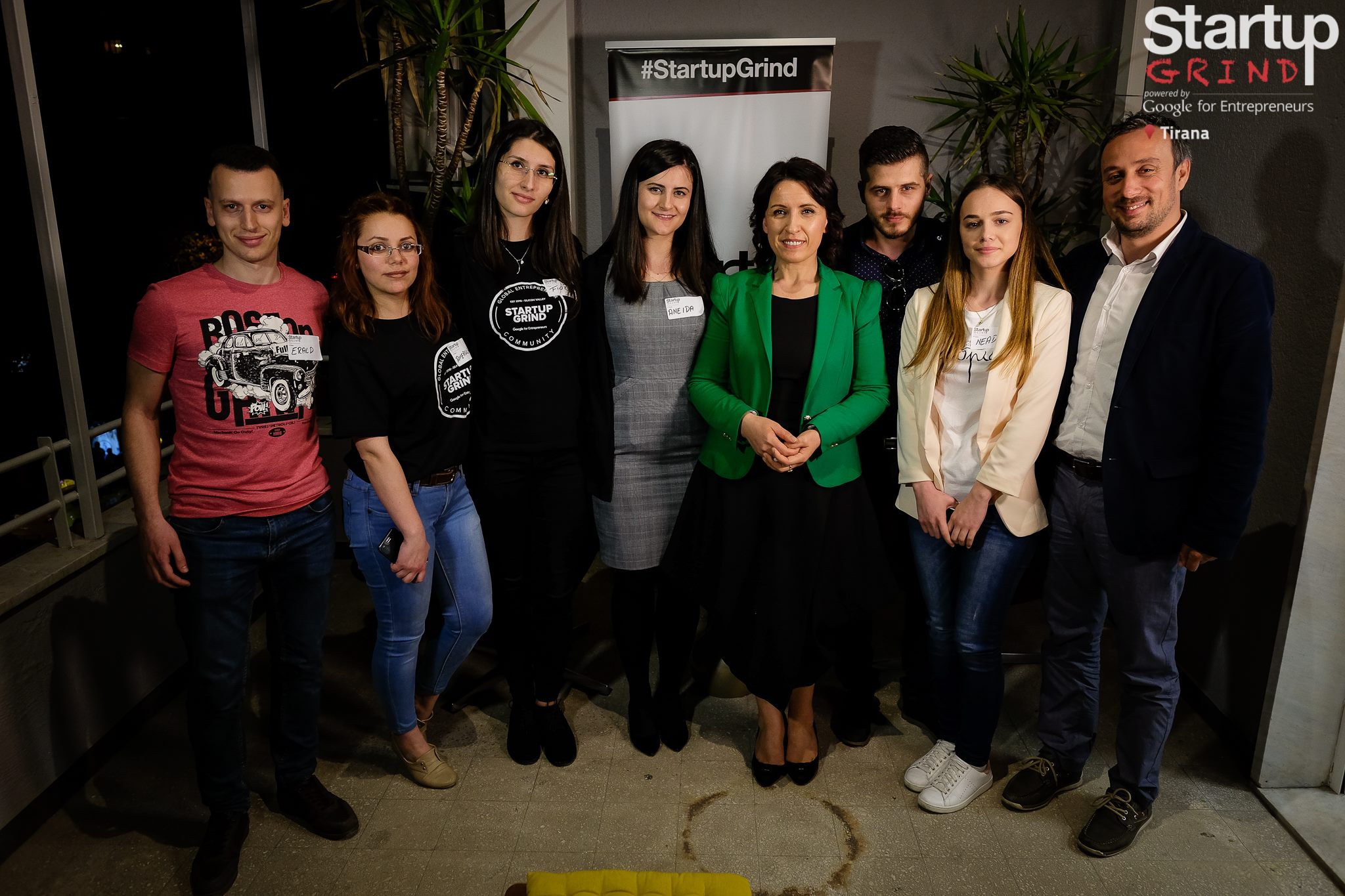